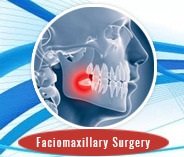 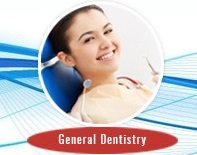 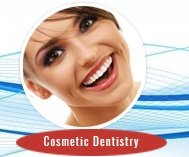 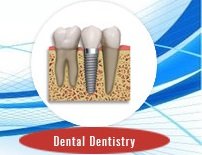 Orthognathic surgery is a maxillofacial jaw surgery to correct conditions of the jaw and face related to structure, growth, sleep apnea, TMJ disorders, malocclusion problems owing to skeletal disharmonies, or other orthodontic problems that cannot be easily treated with braces alone. It is also used in treatment of congenital conditions like cleft palate. Bones can be cut and re-aligned, then held in place with either screws or plates and screws. 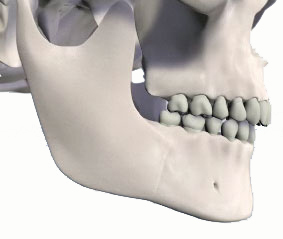 Orthognathic surgery is performed either by an Oral and Maxillofacial Surgeon in collaboration with an orthodontist. It often includes braces before and after surgery and retainers after the final removal of braces. Orthognathic surgery is often needed after reconstruction of cleft palate or other major craniofacial anomalies. Careful coordination between the surgeon and orthodontist is essential to ensure that the teeth will fit correctly after the surgery.

The surgery might involve one jaw or the two jaws during the same procedure. The modification is done by making cuts in the bones of the mandible and / or maxilla and repositioning the cut pieces in the desired alignment. Usually surgery is performed under general anaesthesia. The surgery often does not involve cutting the skin, and instead, the surgeon is often able to go through the inside of the mouth.

Cutting the bone is called osteotomy and in case of performing the surgery on the two jaws at the same time it is called a bi-maxillary osteotomy (upper and lower jaws bone cutting) or maxillomandibular advancement. The bone cutting is traditionally done using special electrical saws and burs, and manual chisels. The maxilla can be adjusted using a “Lefort I” level osteotomy (most common). Sometimes the midface can be mobilized as well by using a Lefort II, or Lefort III osteotomy. These techniques are utilized extensively for children suffering from certain craniofacial abnormalities such as Crouzon syndrome.

The jaws will be wired together (inter-maxillary fixation) using stainless steel wires during the surgery to insure the correct re-positioning of the bones. This in most cases is released before the patient wakes up. Some surgeons prefer to wire the jaws shut.

Cost of Orthognathic Surgery or Corrective jaw surgery in India

Dental care has become a specialty in India with the latest innovations in medical electronics with unmatched expertise and dental surgeons. Medical Institutes are well equipped to handle all phases of heart diseases from the elementary to the latest clinical procedures. The cost of these treatments and surgeries is one fourth of what it would cost in the western and the European Countries. India is fast becoming the world’s first choice destination for healthcare services – especially dental surgery. With rapidly expanding infrastructure, clinical expertise and international standard implementation, it is servicing the healthcare needs, at reasonable costs, of international patients from around the world. Jaw or orthognathic surgery’s cost in India is among the most affordable in the world. Cosmozone is no different! 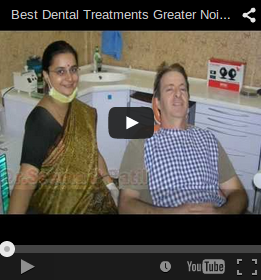 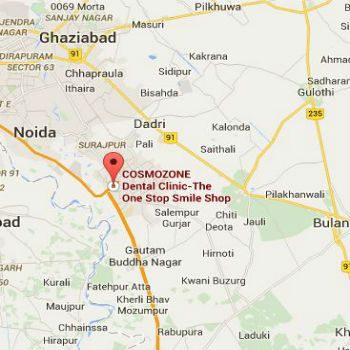